Synopsis:
When I was twelve, my mother disappeared. I was the first person to never find her. I’m sixteen now and she has never been found, alive or dead. I’m not the girl I should have been.

When Charlotte Stevens, bright but failing, is sent to stay at her mother’s childhood home in Somerset England her life is changed forever. While exploring the lavish family manor, Gaersum Aern, Charlotte discovers a stone puzzle box that contains a pentagram necklace and a note from her mother—clues to her family’s strange past and her mother’s disappearance. Charlotte must try to solve the puzzle box, decipher her mother’s old journals, and figure out who is working to derail her efforts—and why. The family manor contains many secrets and hidden histories, keys to the elegant mystery Charlotte called mom and hopefully, a trail to finding her. 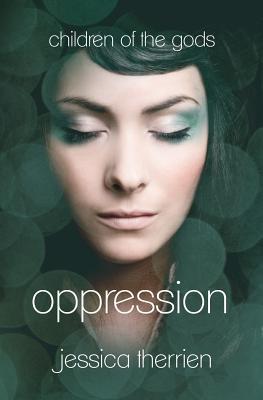 OPPRESSION (Children of the Gods #1)

Synopsis:
Elyse knows what it means to keep a secret. She's been keeping secrets her whole life. Two, actually. First, that she ages five times slower than average people, so that while she looks eighteen years old, she's well over eighty. Second, that her blood has a mysterious power to heal. For Elyse, these things don't make her special. They make life dangerous. After the death of her parents, she's been careful to keep her secret as closely guarded as possible. Now, only one other person in the world knows about her age and ability. Or so she thinks. Elyse is not the only one keeping secrets. There are others like her all over the world, descendants of the very people the Greeks considered gods. She is one of them, and they have been waiting for her for a long time. Some are waiting for her to put an end to centuries of traditions that have oppressed their people under the guise of safeguarding them. Others are determined to keep her from doing just that. But for Elyse, the game is just beginning-and she's not entirely willing to play by their rules. 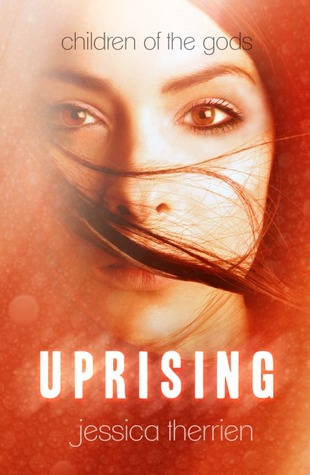 UPRISING (Children of the Gods #2)

Synopsis:
Elyse has done everything she can to protect her friends from The Council's reach. As long as they believe she's dead, she has time to rest and train for war. And war is inevitable.

When Kara arrives with the news that Anna and Chloe have been captured, Elyse is faced with the realization that no one is safe until The Council is stopped and Christoph is destroyed. She doesn't need a prophecy to tell her to lead an army. Christoph has done the one thing that ensures she'll fight to the death. He's threatened the people she loves.

It will take more than the words of an oracle to help them fight against the most powerful Descendant alive. To break The Council's oppression and rise up against a plot so many years in the making, Elyse will need to get dangerously close to her enemy. So close, in fact, she may not survive.