The Dark Deliciousness of Working with Writing Groups by Jessica Hawke

“Sorry, but this isn’t working for me.”

Ah, the joys of working with a writing group. You’re all alone with the keyboard, but when you emerge from your Fortress of Solitude for a caffeine break, it’s great to have a group of supportive, like-minded folks who understand your journey. 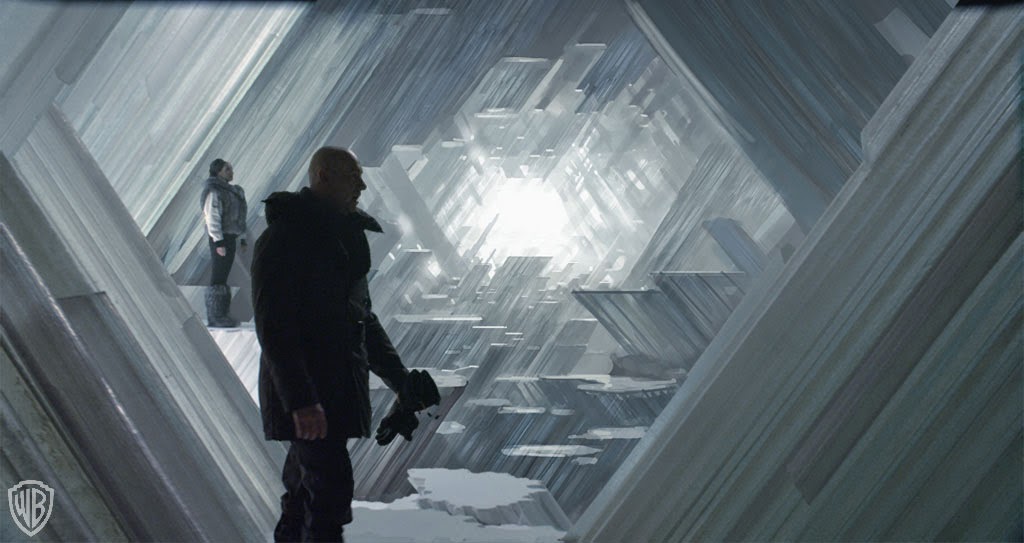 Get ready for a long one, because the Hawke flew away on this one.

One of the greatest things about working with a writing group is the ability to bounce ideas off of other creative minds. Within a group of creative minds, each has their own flavor of insanity percolating in their addled brains. (Yes, all writers have some degree of insanity.) Our writing life is influenced by the media we’ve consumed, fusing together like subtly tinted glass to give us each a unique filter through which we view the world.

So you’re in the brainstorming stage, and you can’t figure out why your protagonist hasn’t spoken to her sister in ten years. When you propose the scenario to the group, a romance writer will have different thoughts than a thriller writer, who will have different thoughts altogether from the paranormal writer. You may find an idea you would never have considered yourself, and this only makes your writing stronger.

A less tangible, but still incredibly important, part of working with a group is the motivation and encouragement. In a group of writers, everyone understands the insane swing of motions we experience while going through a first draft. When your inner critic screams, “This is the worst crap you’ve ever written,” a supportive writing group will pat your head, pass the chocolate, and say “we know how you feel, but you have to keep writing.”

Another great benefit – probably the main reason to be in a group – is exchanging feedback. Now, I am not currently part of a devoted critique group. Instead, I work with members of our local NaNoWriMo group. We generally don’t exchange full manuscripts, but instead share short scenes or chapters for feedback. Depending on who reads, it can be a really useful tool to see if your writing is working. You can ask if a certain emotion is being effectively conveyed, or if anything is difficult to follow.

Now, as much of a positive person as I usually am, I’m also practical. There are times when you have to take feedback – positive or negative – or advice with a grain of salt. Just because someone says it would be a great idea to shake your story up by throwing in a triceratops-riding necromancer or just to write in stream-of-consciousness from the point of view of the protagonist’s pet tarantula, doesn’t make it so.

Some people confuse “novelty” with “good novel writing.” And just because someone enjoys reading your writing doesn’t mean it’s fantastic or even great. It may sound harsh, but you have to take every “great job” with a grain of salt. Most people mean well, but many are afraid to say anything that could be construed as mean, so they won’t speak up on something that is legitimately not working.

Maybe it’s a holdover from kindergarten, when we learned, “If you can’t say anything nice, don’t say anything at all.” The key is constructive criticism – as in, commentary that helps rebuild the work to be better than it was, not just splashing red ink on the page and stapling a Burger King application to the manuscript.

This is where it becomes helpful to nurture a relationship with someone whose critical eye you can trust, and will give you honest feedback. For me, that person is actually my best friend, who is kind enough to let me bounce my ideas off her as well as read my rough drafts to give me feedback on big story issues.

This process can be scary – a bit like a new romantic interest – so don’t be afraid to communicate to critique partners what you want. In general, you shouldn’t be asking people to read your work if all you want them to do is tell you how wonderful you are. (Yes, that kind of thing can be nice, but it’s not really a great use of their time right now!)

Do you want them reading for grammar and syntax? Do you want them to tell you how they feel about your characters? If the plot is keeping their interest? If the voice is snappy enough? If they can see your “super secret twist ending” coming from twenty chapters away? Let them know, and it will make it much more likely that you’ll get useful feedback.

Finally, I have to throw it out there. If you are part of a group and you expect feedback, make sure that you are also giving it. I know as well as anyone how precious time is, and it can be hard to carve out time to read someone else’s work. However, it’s just the nice thing to do if you expect others to give their precious time to critique your work.

If they haven’t given you direction, ask them if there are specific things they’d like feedback on. This is where you may need to test the waters. I like to give helpful feedback. Unless I’m reading something that is utterly flawless, I feel disingenuous if I just say “Wow this was amazing!” So I may compliment the writing style or the snappy voice, but then offer a piece of constructive criticism on at least one thing the writer could improve. (If that’s what they want. If someone says something like “Positive comments only, no haters” then that’s not something I am going to spend my time reading, honestly. Even Stephen King has to do a second draft.)

Writing is largely a solitary effort, but as they say, “all of us is greater than one of us.” I hope you find a group that will help you grow as a writer!

Posted by Darkly Delicious YA at 5:00 AM