Hello book junkies!! Thanks for stopping by. Here is a little teaser from the first book in my series. I hope you like it :) 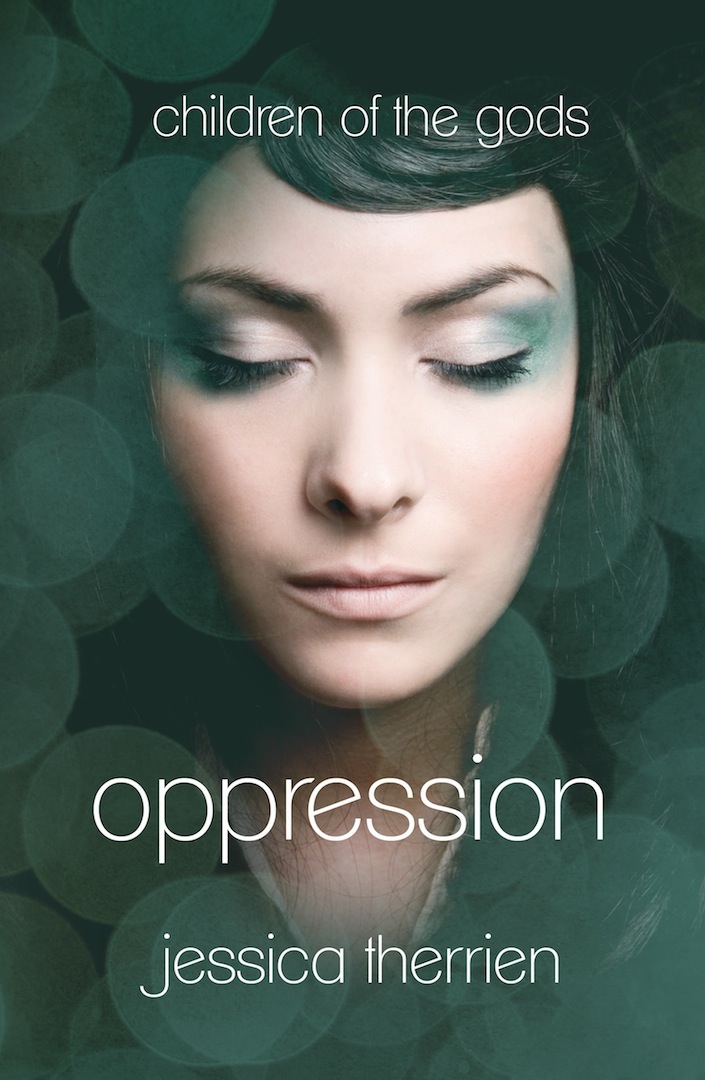 Elyse knows what it means to keep a secret. She's been keeping secrets her whole life. Two, actually. First, that she ages five times slower than average people, so that while she looks eighteen years old, she's well over eighty. Second, that her blood has a mysterious power to heal.

For Elyse, these things don't make her special. They make life dangerous. After the death of her parents, she's been careful to keep her secret as closely guarded as possible. Now, only one other person in the world knows about her age and ability.

Or so she thinks.

Elyse is not the only one keeping secrets. There are others like her all over the world, descendants of the very people the Greeks considered gods. She is one of them, and they have been waiting for her for a long time.

Some are waiting for her to put an end to centuries of traditions that have oppressed their people under the guise of safeguarding them. Others are determined to keep her from doing just that. But for Elyse, the game is just beginning-and she's not entirely willing to play by their rules.


When I left Cearno’s in a state of half sleep, I found the door to my apartment ajar. I grabbed the knob and pushed it open with caution, assuming I had forgotten to close it all the way.

No answer. I shut the door behind me.

It wasn’t until I reached the top of the stairs that I felt something wet on my palm and realized I had blood on my hand. I made my way to the sink, looking for where I’d cut myself when I heard her.

“It’s not your blood,” Kara said from behind me, making me jump a foot in the air.

“What are you doing here, Kara?” I asked, callous and guarded. The last time I’d seen her, she’d stabbed me in the leg.

She was slumped down in the corner, sitting on the floor of my kitchen, a bloody mess.

My face registered with shock. “What happened to you?” I waited for an answer, but she only glanced at me briefly, annoyed by the question, and continued staring off into the distance.

If she wasn’t going to talk to me I would find out for myself. I knelt down in front of her, looking over her blood stained hands, arms and face. She seemed fine.

“It’s not my blood either,” she said, her eyes finally meeting mine.

If you liked it, be sure to check out Uprising, the next book in my series! 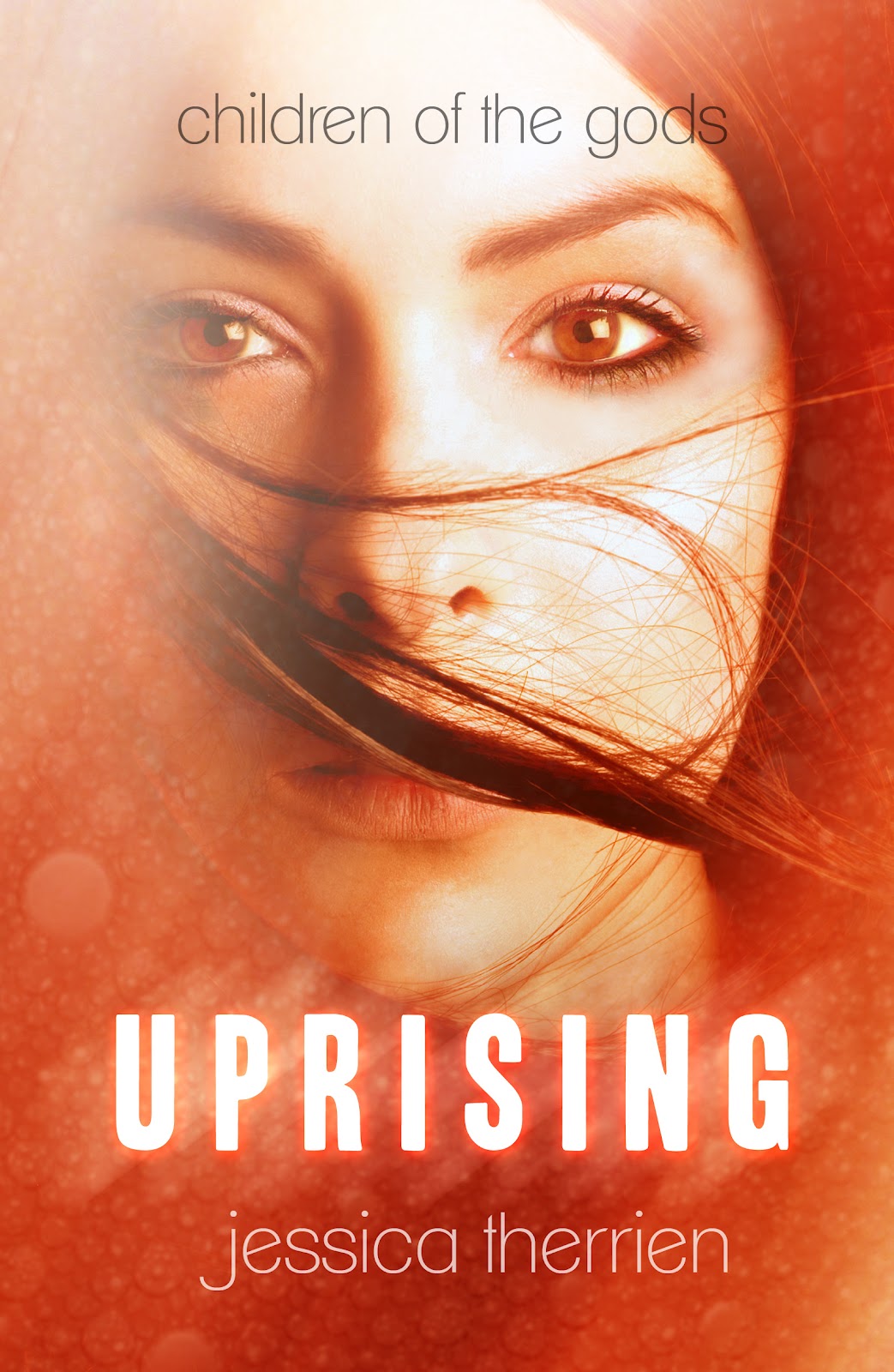 Elyse has done everything she can to protect her friends from The Council's reach. As long as they believe she's dead, she has time to rest and train for war. And war is inevitable.

When Kara arrives with the news that Anna and Chloe have been captured, Elyse is faced with the realization that no one is safe until The Council is stopped and Christoph is destroyed. She doesn't need a prophecy to tell her to lead an army. Christoph has done the one thing that ensures she'll fight to the death. He's threatened the people she loves.

It will take more than the words of an oracle to help them fight against the most powerful Descendant alive. To break The Council's oppression and rise up against a plot so many years in the making, Elyse will need to get dangerously close to her enemy. So close, in fact, she may not survive.