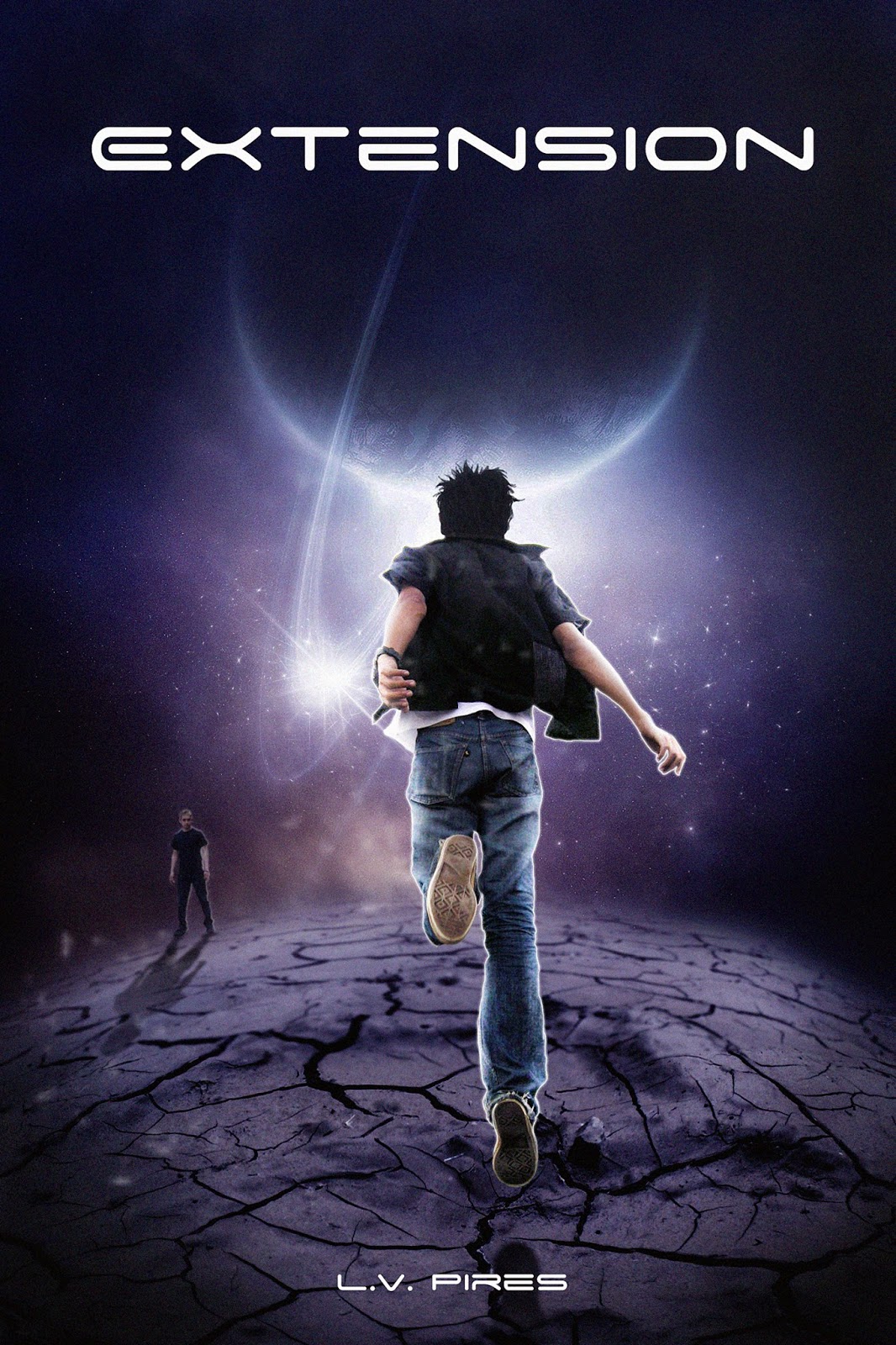 So excited for the release of my debut novel, Extension.  This novel began with an idea about life after death, but soon evolved into something much more, but none of it could have happened without the support of my fellow writers, mentors, and Crescent Moon Press.  Thank you!!

Everyone has a soul, right? What if two people shared a soul? This is the case in Extension. During a fierce game of basketball, seventeen-year-old Oliver has a heart attack and dies. His parents take his body to Velcron Technologies and he is cryogenically preserved until the technology is created to bring him back to life.
Flash forward eighteen years. It is now 2032 and the technology arrives. Oliver is revitalized and sent back into the world to live out his second chance.
But the revitalization technology is not perfect – in fact, it’s tragically flawed. When Oliver died his soul was reborn into a new body, Colby Patterson’s body. Now that Oliver is alive again, the soul is violently ripped from Colby and returned to Oliver, its original owner, leaving Colby a vacant, soulless, psychopath hell-bent on destroying everything around him including Oliver Conroy.
It’s a battle for the ultimate prize – ownership of the soul.

Young Adult author L.V. Pires lives near Baltimore, Maryland.
She graduated from Vanderbilt University with a Master’s in Education and the University of Maryland, College Park with a Bachelor’s in English. She is currently working towards her MFA in Creative Writing at Spalding University.
Her work includes “The Portrait” (Gypsy Shadow Publishing), “Summer of Winged Creatures” (Saturday’s Child Press) and EXTENSION (6/15/14, Crescent Moon Press).
Follow her at lisavpires.com or on Twitter at @lisavpires.


Posted by Darkly Delicious YA at 3:00 AM