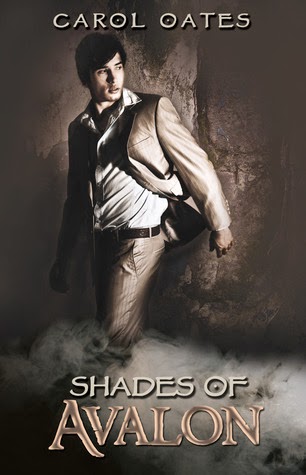 Summary
Ben Pryor grew up as an average kid in Camden, Maine, unaware of the supernatural storm brewing in his Celtic blood. However, at nineteen, as the last born in the royal line of the beings that once ruled Atlantis, Ben has eagerly embraced his newfound abilities and birthright.

When Caleb, his sister’s mate, goes missing under suspicious circumstances, the prime suspect is the last remaining member of the overthrown corrupt Guardian Council.

With the discovery that an old acquaintance has been keeping secrets and the future Ben was so sure of shifting before his eyes, the situation becomes more complicated, the ransom for Caleb too high.

In the sequel to Shades of Atlantis, Ben will delve deeper than he ever imagined into the magical old ways of the Guardians, the secrets of Excalibur, and the truth behind the legend of King Arthur.
Goodreads

Excerpt
“I can teach Amanda how to use a bow,” Emma suggested. “Two weeks isn’t much time, but we can do something with it. I can throw a sword about too if I have to, but my strength is archery.”
“You can use a broad sword?” Amanda asked, wide-eyed. We didn’t have much call for using swords growing up in Maine.

Emma shrugged. “I guess everyone has something in their blood. John showed me a few things when I was a kid. I know there’s more to it, but stance and keeping the sharp end away is a good start. I guess I gravitated more to Robin Hood than King Arthur. No offense.” She raised an eyebrow and wrinkled her nose when she addressed Arthur.

He bent his head respectfully. “No offense taken.”

I was partial to the idea of Amanda with a bow in her hand if it meant keeping a distance from any hand-to-hand combat. Like Emma, she didn’t possess the speed and agility to match a Guardian.

“The mist thing,” I said, thinking about the guys in the park. If they travel as mist, why couldn’t we?

“Is there more to that particular statement?” Guinevere prompted helpfully.

“I can teach you,” Merlin offered without missing a beat, although he continued to watch his dancing fingers. “Forgotten ways are not lost ways. As I told you, mountain, you have no idea what you are capable of. None of you do.” 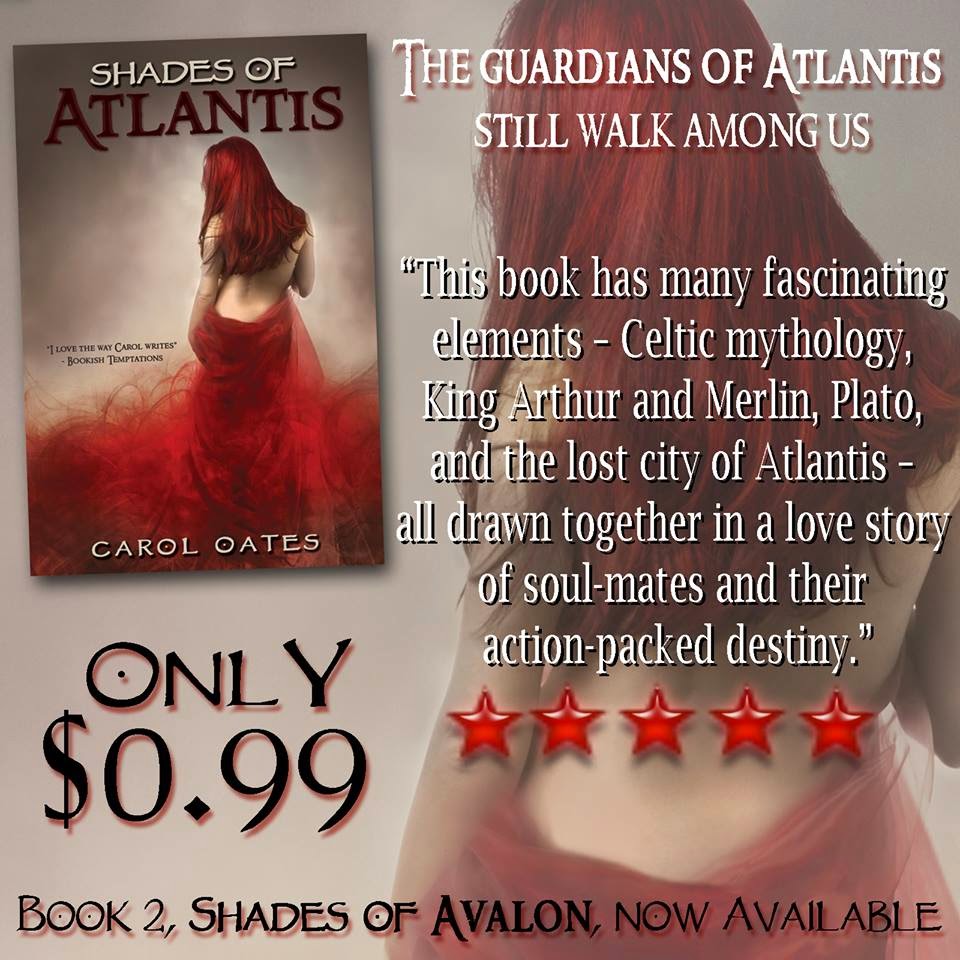