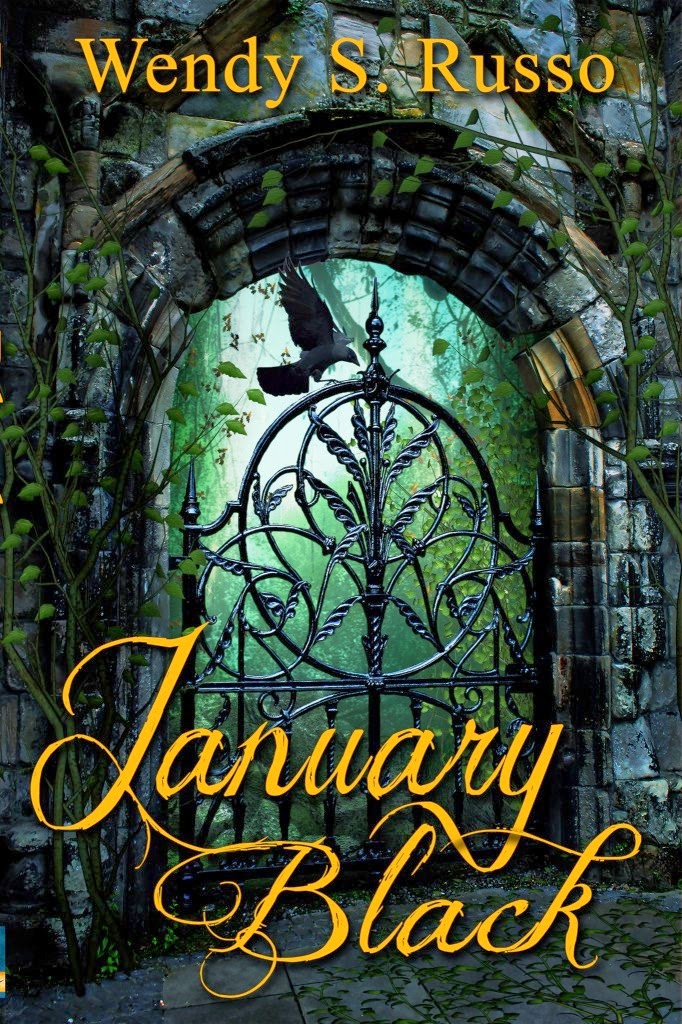 The hero of January Black, Matty Ducayn, lives in an orderly place, where people live under an unspoken expectation of good behavior, self-policed by snobs. He’s a free thinker, and as such, a social pariah. He has no friends, which doesn’t bother him much, but when he meets people like him, he gravitates toward them.

The Hill’s elite denizens don’t touch dirt. They don’t touch things that have touched dirt. They don’t pick flowers, eat fruit from the trees, or walk on the grass. They certainly don’t maintain their own gardens, which is why they employ a very large landscaping crew.

Matty meets gardener, Iris Locke, early in the novel while she and another landscaper, Tresa Billings, are planting trees. Tresa manages to drop all of their hand tools on the ground while unloading, and Matty approaches them to help. Despite Iris and Treasa’s concern of Matty getting into trouble, he helps them plant fifteen trees that afternoon, in defiance of everyone who sees him.

While Iris lives on The Hill, in the laborer campus, she isn’t burdened with the societal expectations of the ruling class. She lives in a working class community, unified by their good fortune to secure labor contracts with The Hill, and their mutual, and quiet, dislike they have for the hand that feeds them. Matty not having friends makes sense in his situation. In Iris’, it would be natural for her to have many, but she doesn’t.

Iris is a free thinker, which part of why Matty likes her so much, and also an introvert. She’s friendly, but her only real friends were Julia, her roommate, and Julia’s boyfriend, Josh.

Treasa was introduced as someone as a work partner, someone that she spends most of her time with and grew the trust. She really wasn’t meant to be more than that. But, she’s a clever girl. As time went on, she began inserting herself into action of the story in ways I never expected. She displayed jealousy, bitterness, cunning, and snark. Treasa even managed to worm her way into the main plot.

She starts her journey as simply Iris’ coworker, but by the end, she reveals that she’s a vitally important piece in the story’s motor. For my part, I decided early on to stay out of the girl’s way. When you meet her, you might agree that’s the best way to approach someone like Treasa.
Posted by Darkly Delicious YA at 3:00 AM