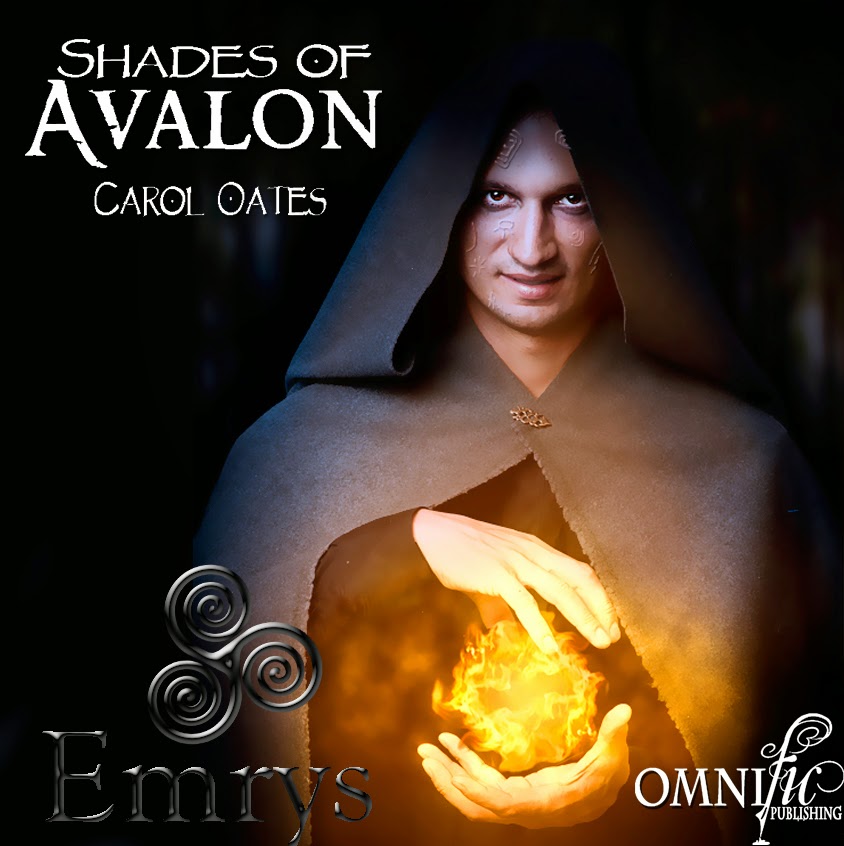 Emrys, otherwise known as Merlin, is a thinker. He’s a scientist and not above experimenting on himself. Like all good scientist, Emrys makes notes. For him, these come in the form of symbols carved into the wall of the cave he called home for hundreds of years.

When I was imagining the cave and the symbols, I went back to very early notes on my lists of locations. Knowth, in an area around the Boyne Valley known as Brú na Bóinne is thought to have been a place of ritual but also of science. Some believe at one point in history, it may have been a place for scholars and astronomers. Emrys is both. In my notes on Emrys, he spent time at Knowth before going to Camelot, so it may not be a surprise that’s where the inspiration for some of the symbols came from.

It’s suggested the kerbstones at Knowth(some damaged or missing) were detailed depictions of the night sky and that once upon a time the moon and sun travelled though the passageways and illuminated the internal chambers during the equinoxes. There are more carvings on the wall behind Dagda’s Cauldon inside. 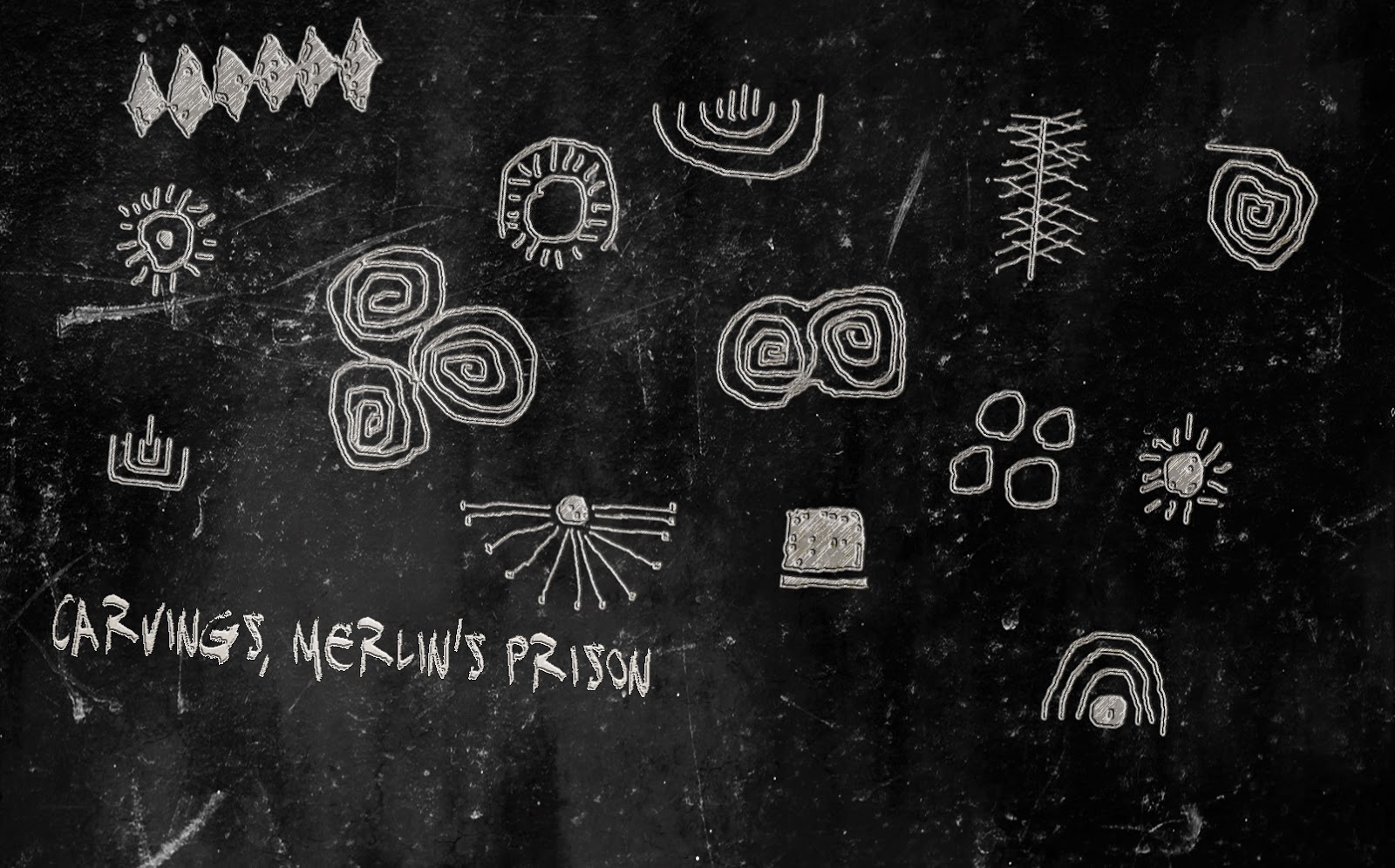 You can read more about Bru na Bionne and see lots of pictures here. 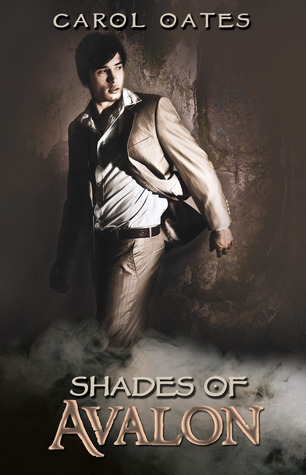 The Shades Series (book #2)
Publisher: Omnific Publishing
Paranormal Romance
Summary
Ben Pryor grew up as an average kid in Camden, Maine, unaware of the supernatural storm brewing in his Celtic blood. However, at nineteen, as the last born in the royal line of the beings that once ruled Atlantis, Ben has eagerly embraced his newfound abilities and birthright.

When Caleb, his sister’s mate, goes missing under suspicious circumstances, the prime suspect is the last remaining member of the overthrown corrupt Guardian Council.

With the discovery that an old acquaintance has been keeping secrets and the future Ben was so sure of shifting before his eyes, the situation becomes more complicated, the ransom for Caleb too high.

In the sequel to Shades of Atlantis, Ben will delve deeper than he ever imagined into the magical old ways of the Guardians, the secrets of Excalibur, and the truth behind the legend of King Arthur.
Goodreads
Amazon.com
Amazon.uk
Barnes & Noble

Carol Oates came into the world on Christmas morning, in an elevator. Raised just across the street from the childhood home of Bram Stoker, author of Dracula, it was only a matter of time before Carol’s love of all things supernatural would emerge.

She began experimenting with fiction at school and keeps the notebook containing her first unpublished novel in her desk drawer. Over three decades later, all her stories still begin life scrawled on paper.

When not writing, Carol can be found exploring history with her son. Luckily, he shares her love of old buildings, castles, and tombs.