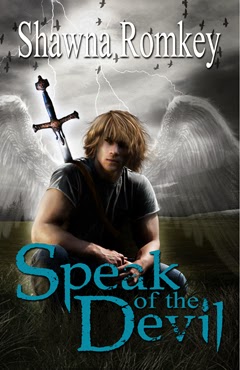 Lily is the main character in my debut novel Speak of the Devil. It is a YA paranormal novel that deals with a lot of deep issues like grief, loss, and faith. In the beginning, Lily starts out as a typical high school girl, worrying about her outfit on her way to a party, hoping to finally get in good with some of the popular people and not be such a misfit. Along with her two friends, she heads out to the party, but Lily’s simple desires soon disappear as larger issues such as dealing with the deaths of herself and her two friends in a car accident come to the forefront. 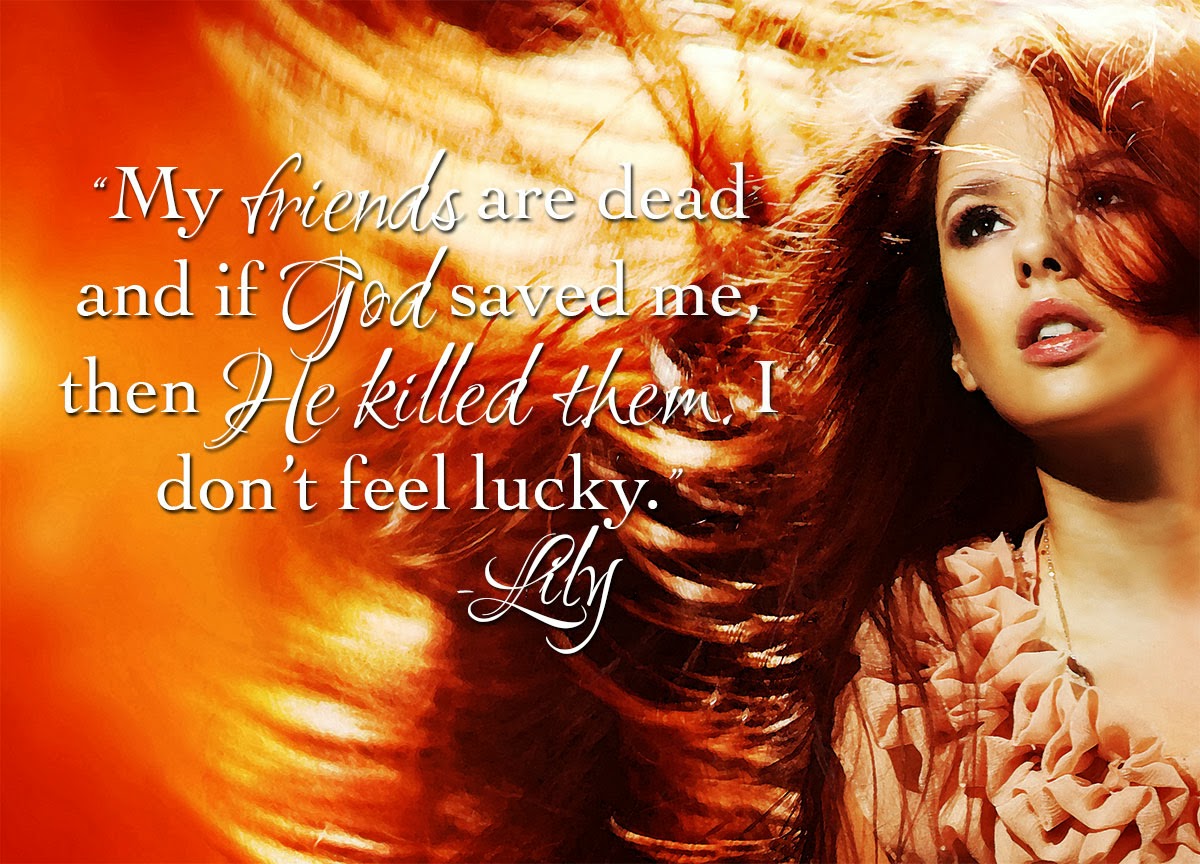 After she miraculously returns from the dead, she chooses to run away to her dad’s where she can disappear in a large school and not deal with anyone socially at all, ever again. I’m not giving too much away as most of that happens in the first two chapters of Speak of the Devil.

So what starts off as a light, happy, hopeful character, soon turns into a grieving, despairing, dark character. She goes through all of the stages of grief, denying their deaths, becoming angry, begging God to bring them back, and eventually blaming and hating him for taking her friends away. 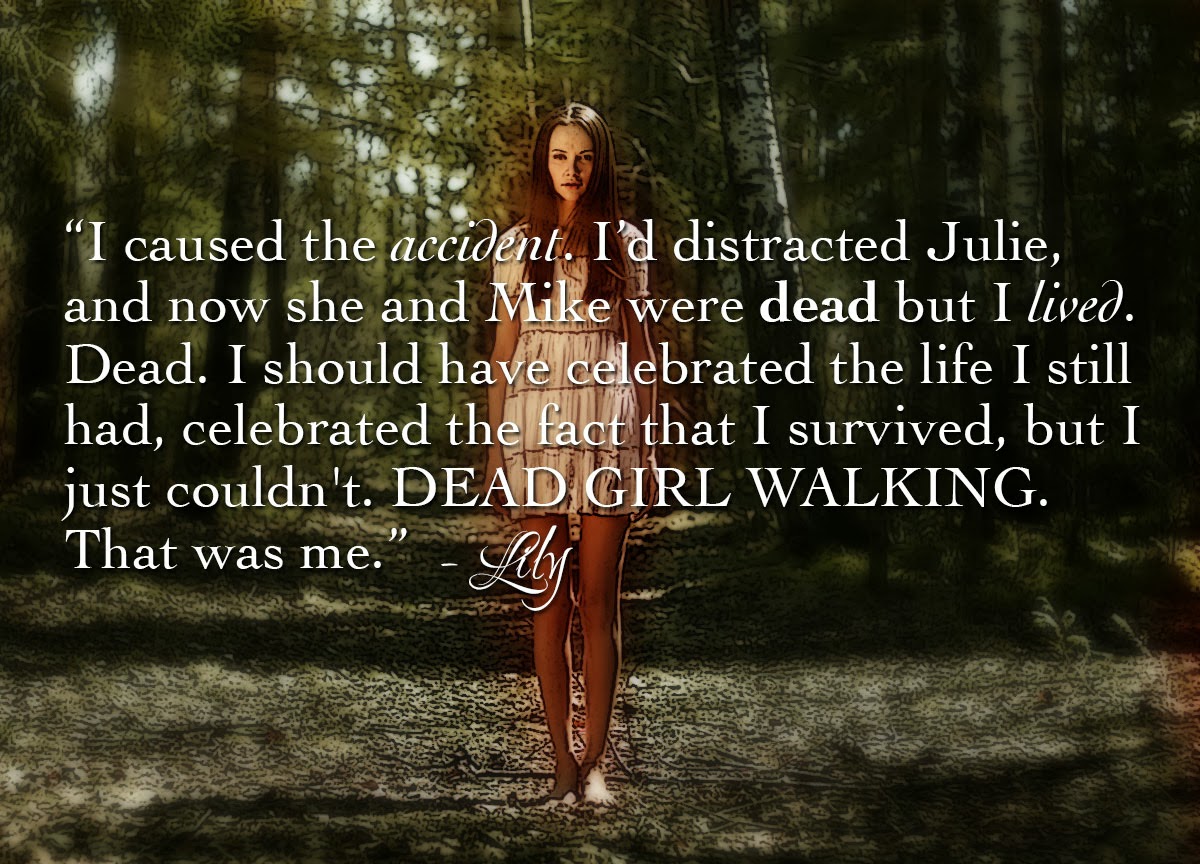 She grieves and mourns and isolates herself from her family, and is overcome with guilt that she came back from the dead while her friends didn’t. She feels guilt anytime she starts to get over the loss, anytime she starts to feel a glimmer of happiness, so laughter and lightness don’t last long. And at one point, she even starts  to carry a razor blade around with her, contemplating suicide.

It doesn’t sound like a feel good kind of novel at all, but it does have its moments. Lily is quirky and funny sometimes, but just has to figure out how to navigate through the sadness she suffers. How does death resolve itself? It’s really something she has to figure out for herself. There’s nothing anyone can say or do to make it better. She has to find her own path.

The book also has humor and romance, new friendship and love, and in the end the message is uplifting and Lily finds her strength.  But she definitely has to go through some dark times and deal with some dark thoughts before she makes it through. 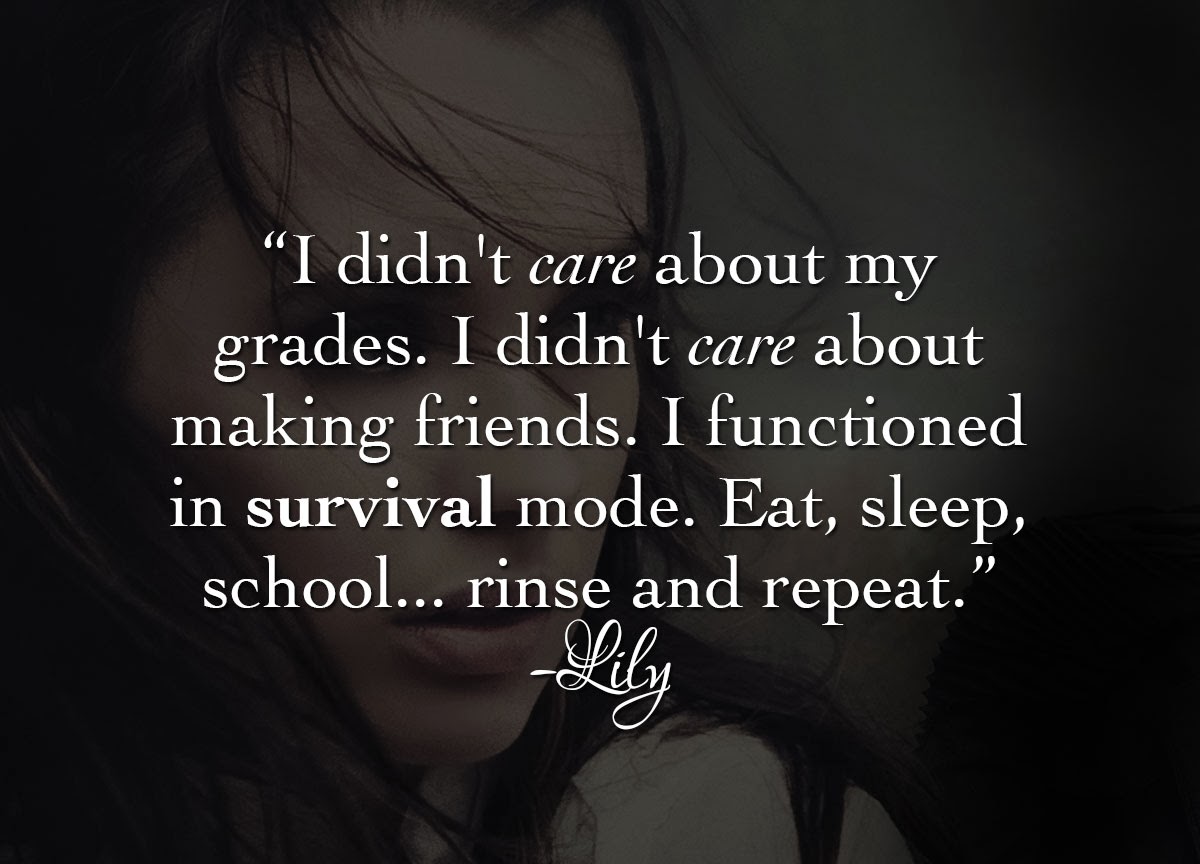 Unfortunately for her, I have two more books to have her suffer through. The second book in the series, The Devil Made Me Do It will release in September. >:)