A Dark Secret of BURN OUT’s James by Kristi Helvig 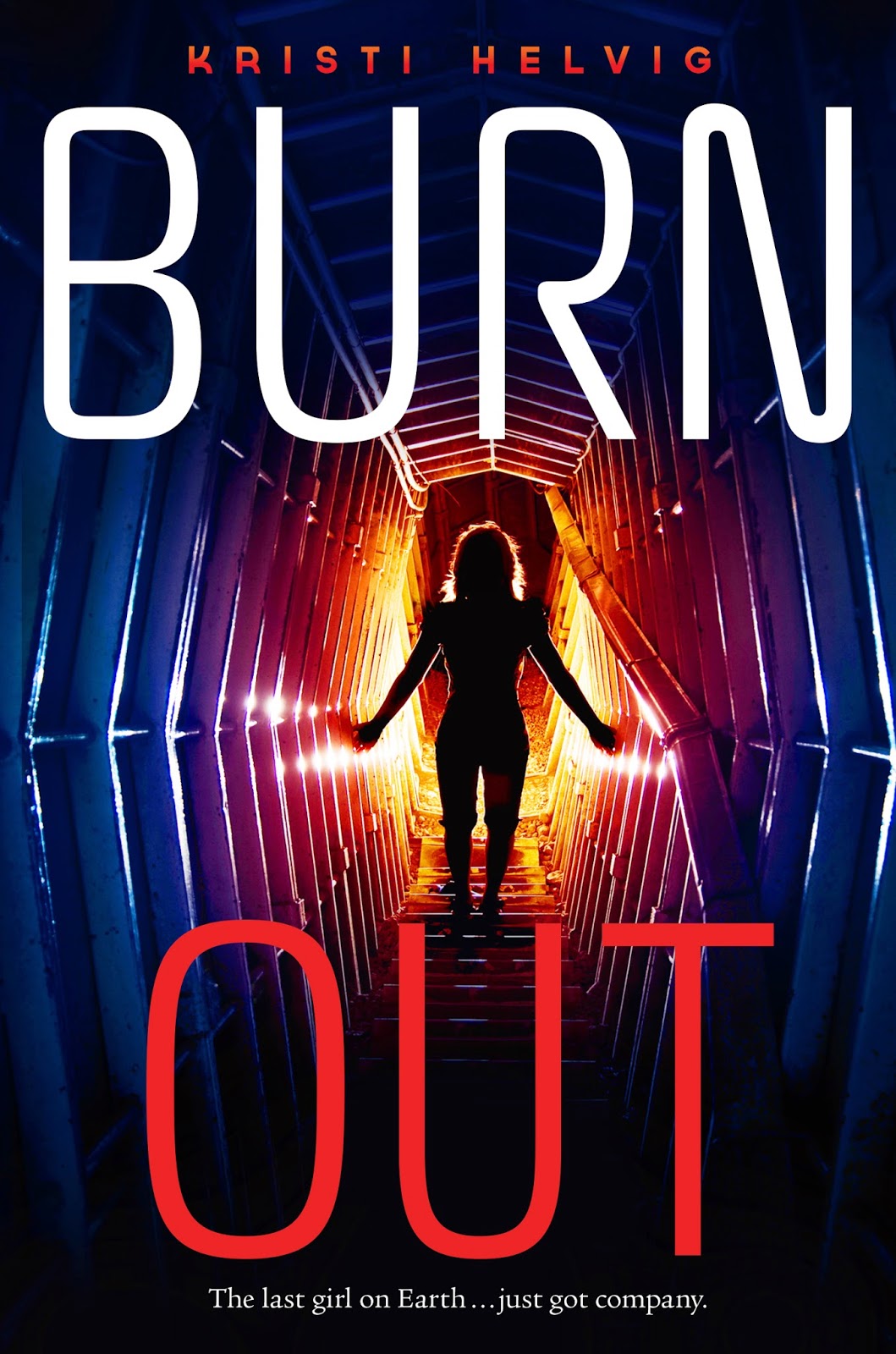 In BURN OUT, as Earth’s sun is dying and most people end up dead, a group of soldiers is sent after a 17-year old girl named Tora who is protecting lethal bio-weapons created by her father. The orders are simple: incapacitate Tora and take the guns. James is a complicated character with many hidden motivations. He’s a great soldier and second in command. He’s also a perfect shot and never misses a target. Especially a target wearing a red sunsuit and helmet amidst a barren landscape. Tora appears in front of them and the job should be easy.
His secret? I’ll get to that in a minute. I don’t want to give too much away, but James was shown a picture of Tora just before the attack. He stares at her face in the photo because he sees something familiar there. The pain and grief in her eyes is similar to his own pain that he’s become an expert in hiding—ever since his little sister was murdered in front of him. Though Tora now stands before them completely covered in a sunsuit and helmet, James can’t forget her eyes from the picture. The commander shouts the order to “Fire!” and James aims the gun and fires. What do you think his secret is?