When I actually got a contract for Phantom Touch, one of my first thoughts (after picking myself off the floor) was, “What will the cover look like?”

I knew what I didn’t want:

But what did I want, exactly? Well, I wasn’t sure! Visual art is not my forte, and while I can definitely tell you what I do and don’t like, I wouldn’t really know what to do to create a cover from scratch.

Fortunately, I was included in the process of designing the cover in a writer-friendly way. I filled out a questionnaire describing the main characters, key events, and any important objects or items in the story. I was adamant that I didn’t want a boy on the cover. While there are several important male characters, Bridget – the protagonist – is not defined by her relationships with them and ultimately faces the challenges of the story on her own.

While I waited to see what the artist – Lilliana Sanches – would come up with, I even designed my own just for fun. (I found this photo already “smoky” and just colored it!) 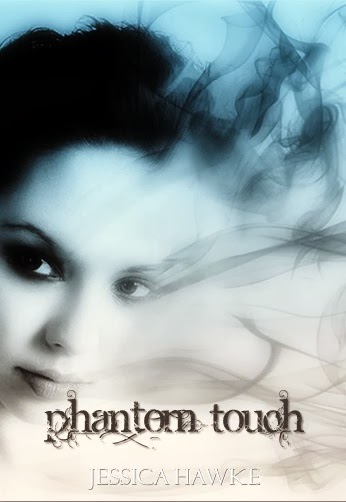 And then I sat and wondered. When my real cover was finally released, I honestly felt that it was perfect, for reasons of the mind and the heart. 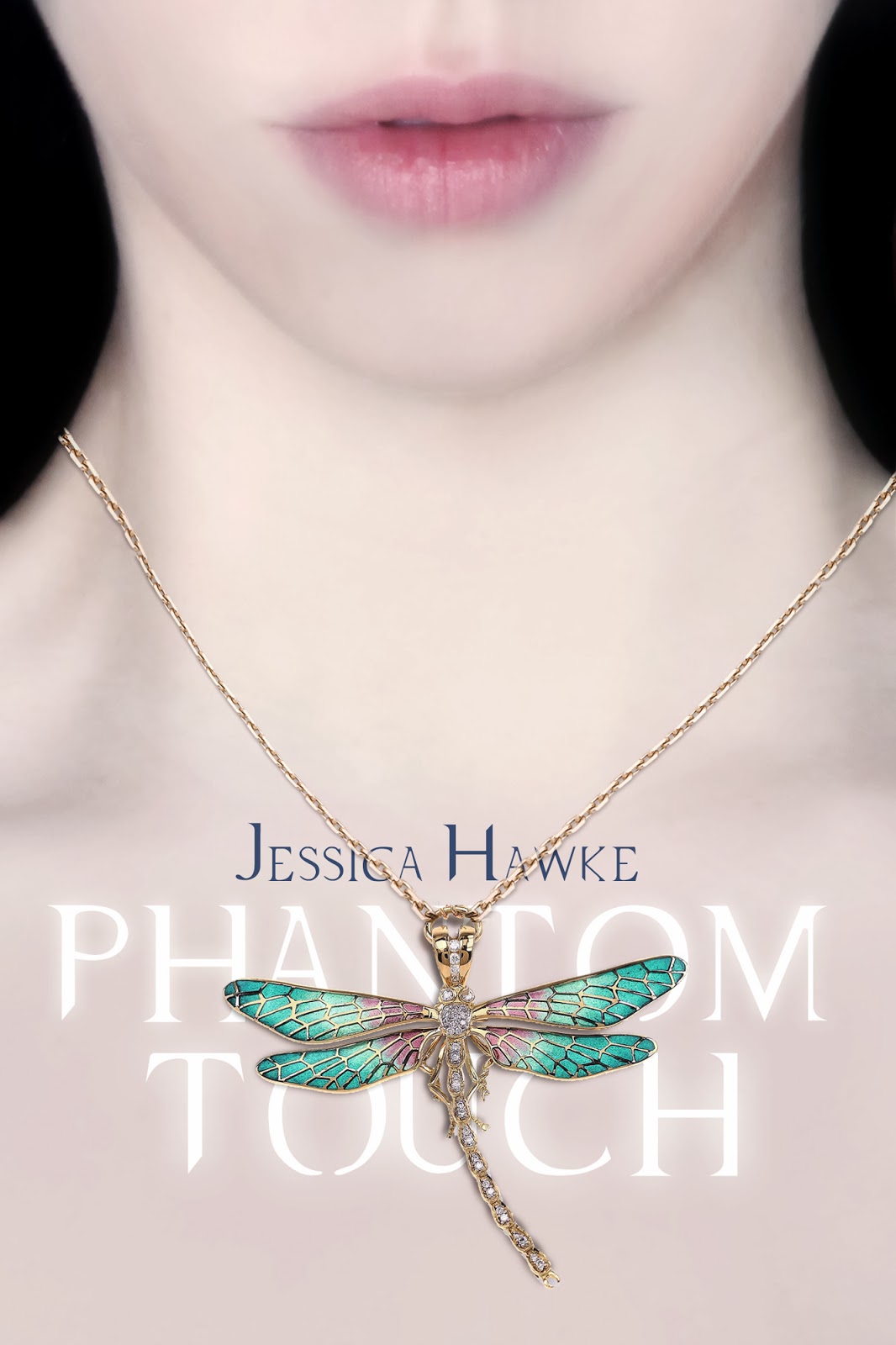 You see, the dragonfly necklace is significant in the book. It’s not One Ring or Excalibur significant, but it definitely plays a part.

Nervous laughter rippled through the room as a few of us pulled out phones. I had two phones--one was mine, and one was Valerie's. I know it’s weird. If it was anyone else, I'd be creeped out. I had on her old University of Georgia hoodie for good luck, a silver dragonfly pendant that had been her sixteenth birthday gift from Dad…

Later, the necklace takes on more significance as Bridget faces the trials of the story. I won’t spoil you on what happens, but I know one easy way you can find out! J

The dragonfly is a dragonfly – not a butterfly or a fairy or an angel – in the book because it was significant to my mother. As I was writing this book, I was facing a difficult period of my life as my mother was affected by a life-altering injury and illness. The dragonfly found its way into the book, sort of as a tribute to one of my favorite people ever.

Unfortunately, my mother passed away from complications of her injury in December of 2012, just under a year before the book was released. My own book suddenly became much closer to home for me as I faced the kind of loss my protagonist faced, although with none of the supernatural side.

I received my cover in October of 2013, and when I saw the prominence of the dragonfly, it took my breath away. It was perfect. Visually striking, almost ethereal, and colorful without being loud. I recently participated in an authors’ event, and so many people were drawn to my table just to see the cover. While they didn’t know the importance, they were fascinated by it and wanted to know what the story was about.

So that’s the story of my cover. Much like the nostalgic items Bridget holds close, my book cover holds a special resonance for me. It’s a way to dedicate the story to one of my greatest inspirations.