Exploring the Darker Side of Pretty Dark Nothing 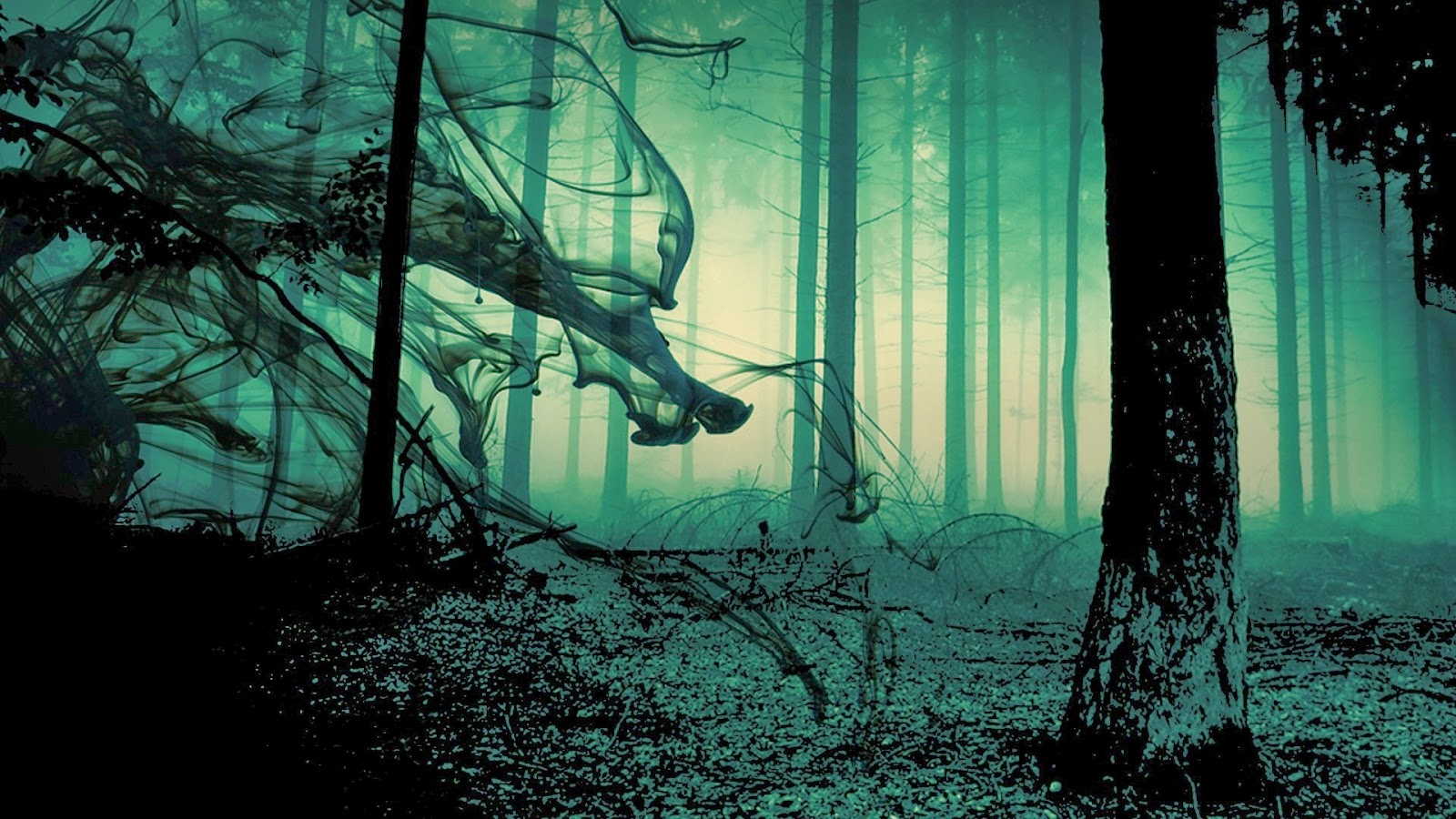 “Everyone is a moon, and has a dark side which he never shows to anybody.” ― Mark Twain

I don’t remember when they started—the dreams of faceless entities, of black figures standing by my bed whispering in the deep shadows of my childhood room. Sometimes I would wake from their dark grasp and find my six-year-old self standing at the end of my parent’s bed, or in the kitchen, or walking down the hallway. Other times I would suffer from sleep paralysis, trapped between dream and reality, a scream trapped in my throat.

Some nights, fear gripped me so tight I thought my lungs were being crushed under the weight of it. Books kept me company, kept me awake, kept me from falling into the arms of the monsters waiting for me on the other side of sleep as I huddled under the covers with a flashlight, stuffed animals standing guard around my bed.

A bible stayed tucked beneath my pillow, a cross around my neck, anything to ward off the evil stalking my dreams. The darkness both terrified and fascinated me and as I grew, I found myself drawn to all the shadowy terror my dreams were made of.

Childhood stories were replaced with novels by Christopher Pike, Dean Koontz, Stephen King, Lois Duncan, and V.C.Andrews. My mother would often catch me reading non-fiction about the occult, hauntings, demons, tarot, spirit boards, anything mystical, but she never made me feel ashamed of my obsession. Perhaps she sensed I was seeking a way to make sense of it all, to rationalize the irrational. For how can you recognize the light if you don’t understand the darkness?

The more I shined a light on my darkness, the quicker the nightmares faded. I still don’t understand what caused them or what they meant, but one day they no longer held power over me. The fear may be gone, but the shadows of those nightmares have never truly left me. I guess it’s not surprising that those experiences, so vividly etched upon my imagination and tightly twined around my soul, would find their way into my own writing. With the sun watching my back and the darkness in front of me, I delved into the world of the tainted, broken, haunted — first with short stories and dark poetry and then into the novel that would become my debut, Pretty Dark Nothing. 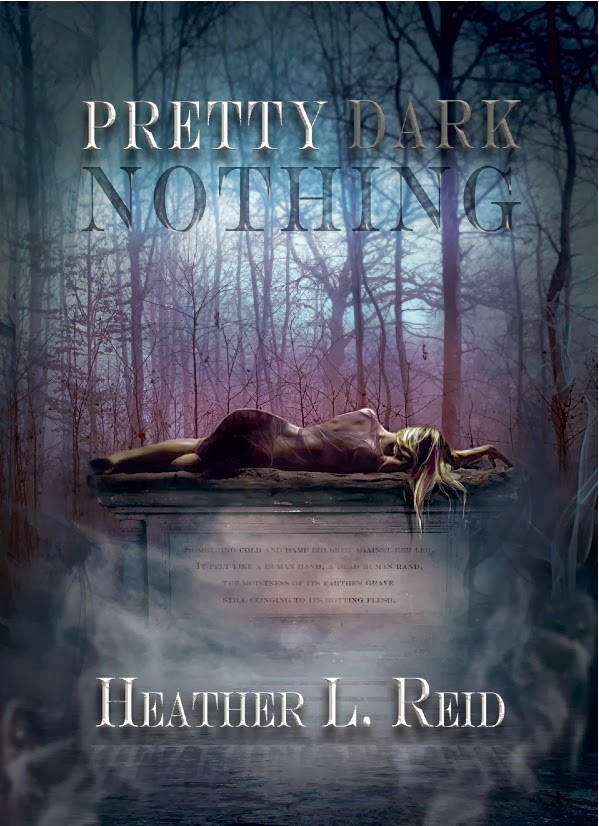 In Pretty Dark Nothing, I wanted to write about a girl facing her own darkness. What would happen if her nightmares manifested in her reality and she was the only one who could see them? How would fear, the self-awareness that what she was seeing might be real, but shouldn’t be, affect her everyday life, her relationships, her ability to trust herself, to trust others, and to make decisions.

I chose demons as metaphors for the darkness that lives inside all of us, the personification of that still small voice inside that perpetuates negative thought and twists the truth. They feed on the darkness living inside humans and exploit and magnify the insecurities and self-doubt they find and use it to gain power and create chaos.

While I’ve never seen a live demon, I hope my night terrors have been put to good use, to create a story rich in creepy atmosphere and emotional brokenness. I admit that at times it’s been terrifying to conjure up old nightmares and pick at the scars of fear left on my psyche, to bleed some of my own darkness onto the page, but watching Quinn fight demons helped me remember to always be wary of my own.